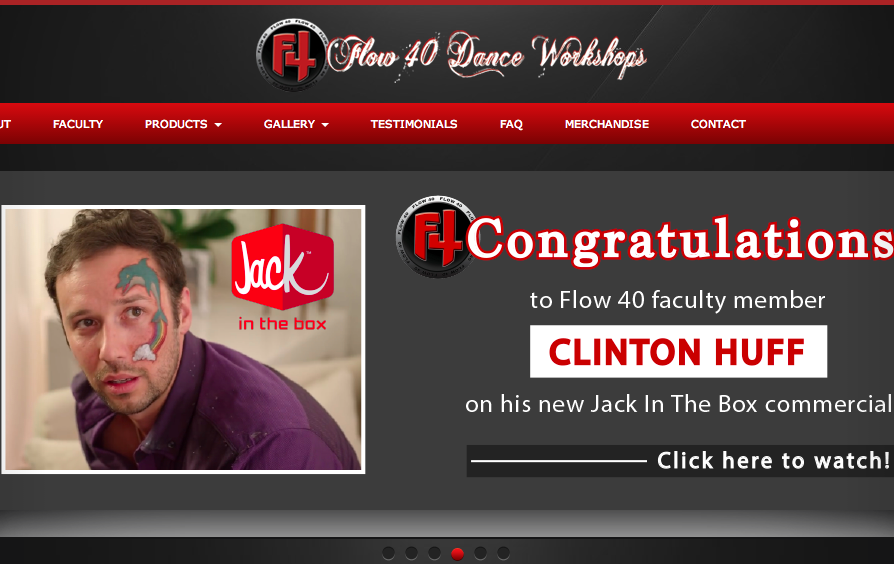 This was a major overhaul for their aging premium WordPress theme which the original developer had ceased supporting, and as a result their website was slowly breaking feature by feature over time (a very common occurrence). I improved the admin by organizing things more concisely and making them SUPER SIMPLE and intuitive to edit. The code for the site was completely re-written and built with dependency management for a virtually future-proof website. A deployment strategy was devised for testing branches of their new git repository (testing changes and new features before moving them to their live site). Design tweaks were also added, and the site was made responsive (mobile-compatible).

Your browser is out of date. It has security vulnerabilities and may not display all features on this site and other sites.